A story between a father and his son 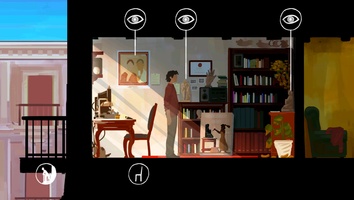 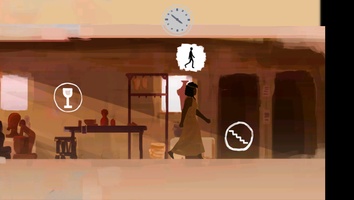 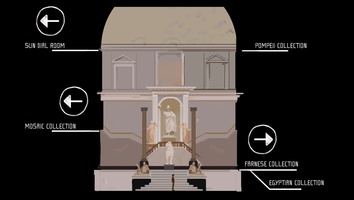 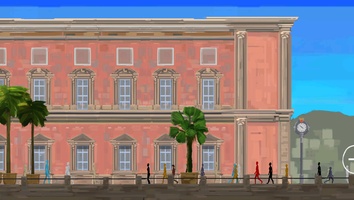 Advertisement
Father and Son is a 2D graphic adventure that tells the story of a son and his deceased father. Sadly, Michael (the son) never really had a connection with Francisco (the father) because Francisco dedicated his entire life to his job at the National Archeological Museum of Naples. After his father's death, Michael decides to try to get to know his father through his work.

Once you’ve arrived at the Museum with Michael, you can travel in time and, for a few seconds, become an ancient Egyptian. This feature helps you get to know the past but also witness the connection between Michael and Francisco.

Father and Son is a beautiful adventure. The visuals are truly amazing as you can see in the screenshots, but it also has a beautiful story that unfolds before your eyes. As a huge added bonus, if you visit the National Archeological Museum of Naples you’ll be able to unlock additional features.
Reviewed by Andrés López Translated by Beatriz Escalante
Advertisement

Why is this app published on Uptodown?
(More information)

There are opinions about Father and Son yet. Be the first! Comment Similar to Father and Son

Hadi Bilgi Yarışması
An online trivia game with prizes in cold hard cash
School of Chaos Online MMORPG
Join hundreds of players online in this great MMORPG
Pastry Chef Salon
Bake, cook, and get dressed for the opening of your bakery!
Dungeon: Age of Heroes
STRIKERS 1945
A challenging, old-school shoot'em up
War and Magic
Build up your empire and beat other players
How to Train Your Monster
Train tons of monsters
ErgebnisseLive